Both Marldon teams lost in the Quarter finals this year.
The semi finals and final were played at Marldon on 11th September. In the Semi Finals TCBC won fairly comfortably against Paignton 'B' winning 34 -8, whilst in the other Semi Final Paignton 'A' played Abbrook Park 'A' winning 25-17 The final, between Paignton 'A' and TCBC 'A', was won by Paignton 'A'. 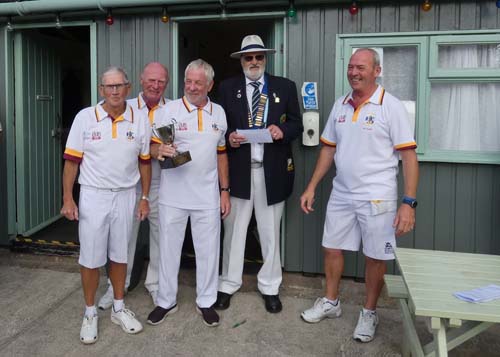 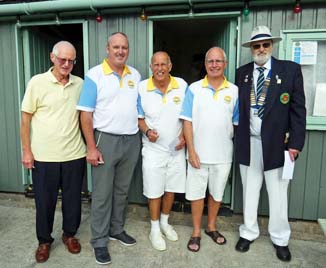 The final was played at Marldon on Sept 11th and was won by Kingsbridge Park with Abbrook park finishing as runners up. 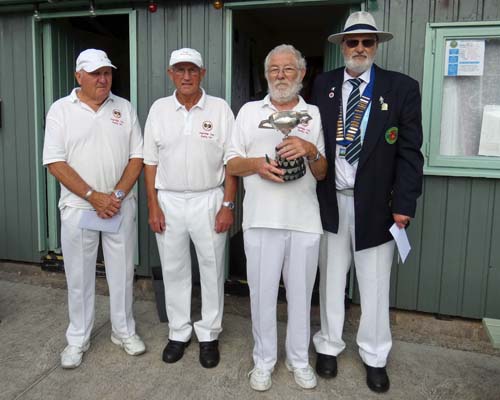 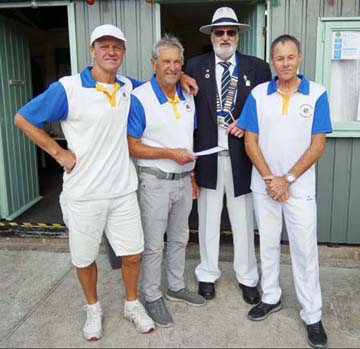 The finals of this event on Saturday September 11th was a contest betweeen R Levy and B Bond of Babbacombe and our own players, Colin Whiley and Graham Walton representing Marldon. Although the Babbacombe pair had the edge for much of the game the Marldon players never gave up and only lost by five shots. The final score was 20-15 to Babbacombe. 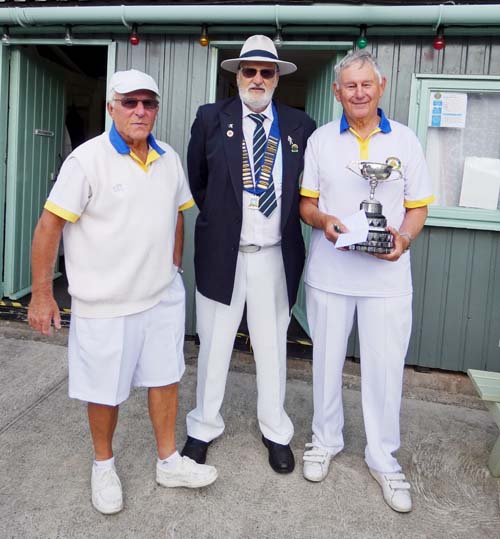 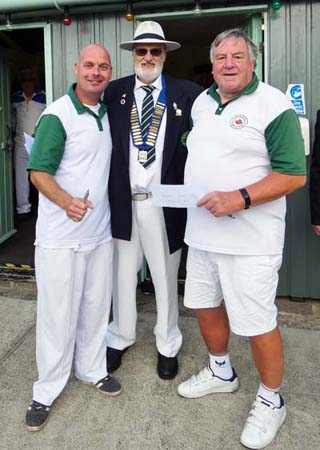 This was a walkover for Kingsbridge Park (D Hurrell) as the opponent had to withdraw due to injury.

Notices have been posted in the changing rooms for entries for County Major and Minor Competitions for 2022. The closing date for entries has now passed. Good luck to anyone who has entered.

The committee have agreed an amendment to a couple of the Club rules. Whereas you were not allowed to roll up while a game was in progress in the green, this was considered excessively harsh if the game was only a two rink 'over 55' league game or a three rink game. The new ruling is that you are allowed to roll up/practice when a club game is in progress if you can leave a spare rink between you and the game. (whether this is possible will depend on which rinks the game is using.)
The other change is to remove the reference to a fee of £3 for Social members and Guests who wish to use the green for a roll up. The current fee is £3 (payable to committee person on duty, or honesty box in Captain's office) but we have taken the amount out of the rules so the committee can change the fees at any time, without having to update and reprint the rules each time they do so.

It has been decided that we will be unable to organise a Marldon 4's tournament this season so it has now been cancelled. We are hoping to hold this event in 2022 on Sunday August 7th. 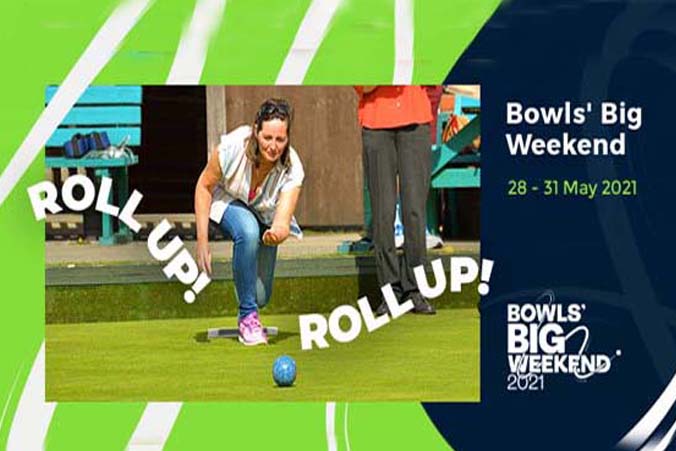 The EBA advertised nationally to try to attract new players into the game, and we joined in by advertising and hosting three open sessions, on May 29th, 30th and 31st from 10am until noon. Due to the Covid Restriction we asked people to pre-book, and a few people did this and arrived to try the game.

We have recruited a few new members as a result of this weekend.

To help with COVID regulations we decided to buy some more mats. Many thanks to the members that responded to our request for help with the purchase of these mats. If you did not have an opportunity to buy a mat, don't worry we will have more fund raising events later in the season

We have learnt of the recent death of one of our former members, Brian Kendall. Brian and his wife Val were well liked members of our club, who left a few years ago. Our thoughts are with his family. Brian's Funeral was on 26th July 2021 at 2pm at Torquay Crematorium.

We are saddened to hear news that after suffering with Cancer for a while, our former member, Chris Alcock, died on November 19th 2020. Her funeral was held at Marldon Church on December 7th and due to Covid Restrictions limiting the number of people allowed at the funeral the family are considering holding a memorial service in Marldon Church this summer.
Our Sympathy goes to Mike and her family. May she Rest in Peace.

Chris was a popular, enthusiastic and active member of the club, taking on a number of key roles during her time with us.
She probably also has the best bowling record for a lady bowler at our club and I have listed the roles and achievements I can remember below.

We were saddened to hear of the death in September 2020 of former member Dennis Mountford. Dennis was one of our Founder Directors when we formed the company Marldon Bowls Club Ltd, and he was also our company secretary for a while. His name is to be found on our bowling honours board as he and his wife won the 'Partnered Pairs' competition in the year 2000. R.I.P. Dennis.

All the original fixtures for the 2020 season were cancelled, due to the Coronavirus situation

However, we managed to play a number of replacement fixtures whilst complying with the Covid -19 regulations. These were 4 rink mixed triples events all played at other venues apart from one internal club triples event amongst our own members. We played :-

Our Round Robin 'Covid Aware' singles competition was been completed. It went very well, keeping 24 members bowling at least once a week from June until Early September. The winner was Peter Dunkley, with Bob Tame as runner up. We also had a Silver final between Alan Drayton and Graham Dowell which was won by Graham, and a plate final between Barry Hodges and Paul Stretton won by Paul Stretton

We also had pairs games on a Thursday morning. Players used the telephone booking system to advise if they would be attending and pairs were drawn on the day. The Pairs competition finished with Graham Walton and Colin Whiley being the winners.

We unfortunately had to cancel the 2020 Marldon 4's tournament and a letter was sent to advise all the teams that had entered. 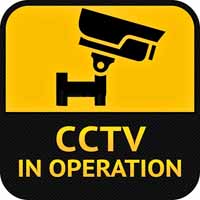 We would like to thank Member Ray Sandercock for the donation of additional security cameras for the club, and a media player.

Marldon members entered a team in the Thursday league at TLH. They managed to play three games before the last 'lockdown', but it looks unlikely that the season will resume. You will find the results/league table via our results page.

The TLH Indoor leagues were almost at the end of the season when it was curtailed due to the first 'Lockdown'. The Maple Leafs completed their fixtures and the Buzzards only had one game left, on 31st March 2020. You will find the latest league tables on our results page. The tops teams did bring the league to a conclusion later in the year, but everyone else's fixtures were cancelled.

The December social event in the club was Italian Night on Friday December 20th with Italian food available and a quiz. There was a good turnout and everyone enjoyed the evening.

The Christmas meal on Dec 7th at the Paignton Club appears to have been successful, everyone arrived on time and the meals were good. More people than usual stayed afterwards for a dance on the disco floor, but for those who didn't dance there was room to sit and chat. The round tables were a little small for 8 people but I'm sure that will be addressed if we go there again. Don't forget that Fran would like to retire from organising this event in future, so if we have any willing volunteers to take over, please let the committee know.

Trophy Presentation Night took place in the Clubhouse on Friday November 1st 2019 with 2019 President Lynda Taylor presenting the trophies. RNLI representative Lynn Spillett also came along and found us to be a "welcoming, friendly club!". The RNLI was the chosen charity of 2019 President Lynda Taylor, who handed over a cheque for £720.50 plus £29.72 from the collection box.......total £750.22.

The MDL Cup finals were held at Paignton on Saturday 14th September 2019.

In the fours final, supported by a number of Spectators from Marldon, Marldon's team, consisting of John Gibbons, Ed Sosnowski, Tony Mason and Doug Potter took on a team from Bovey Tracey. In a close fought game Marldon were successful, forcing their opponents to concede at 20 ends. The winning rink posed for a photo with the cup after the game. 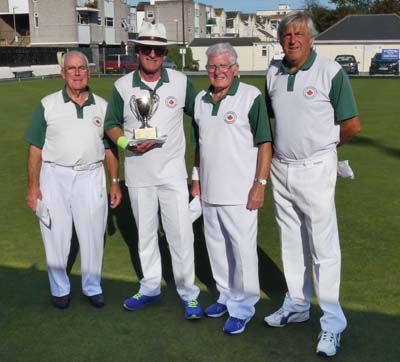 For pictures from Captains' Day 2019, click on the poster. 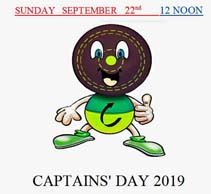 Or on the Gallery link above to see a few pictures from Captains' day 2019.

The Over 55 league Finals were held on Marldon's green on Wednesday 11th September 2019.

In the Semi-Finals, Brixham St Mary BC took on Brixham BC and were winners, whilst in the other Semi Final Teignmouth Den BC faced Bitton Park with Bitton Park BC being the winners. 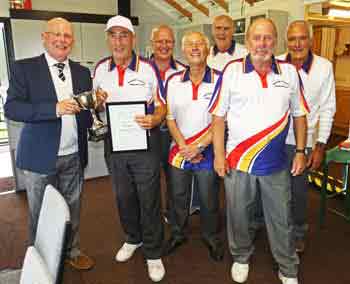 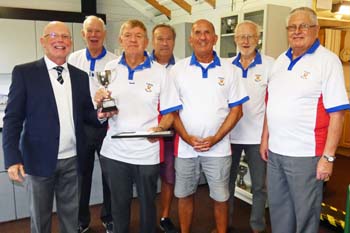 Runners up from Bitton Park 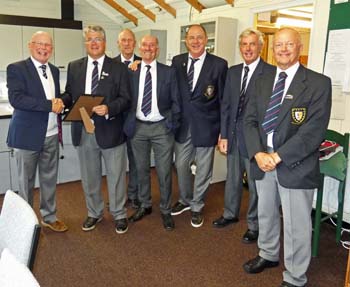 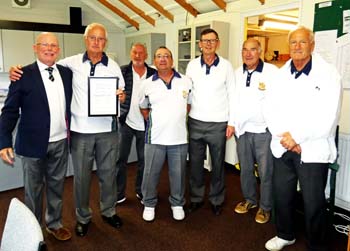 
Also this month Marldon provided a rink for Section 6 of the Minor Men's Coronation Cup 2019, played as a four rink game by all 10 sections of Bowls Devon. The teams representing Section 6 were Brixham St Mary's, Paignton, Paignton Torbay & our very own Marldon and Section 6 won the Coronation Cup @ Bideford Strand on Sunday 18th August.

From 8-30 this morning team's started arriving for this year's open four's competition. All told, 24 teams competed for the trophy. At the end of the afternoon the three teams finishing in the prize money were... 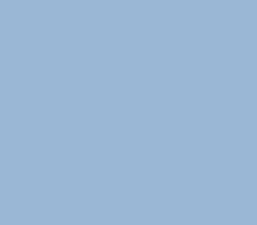 On behalf of all teams & members of MBC a big vote of thanks to Carole Page and all who helped with the catering, John Morgan on car park duty, Gordon Page & Barry Hodges for looking after the bar. Paul Stretton for his hard work on the green. The three Colin's Whiley & Colin Cradock for scoring, Colin Mills our umpire. Lastly to the main lady Fran Vallis for her sterling organisation.